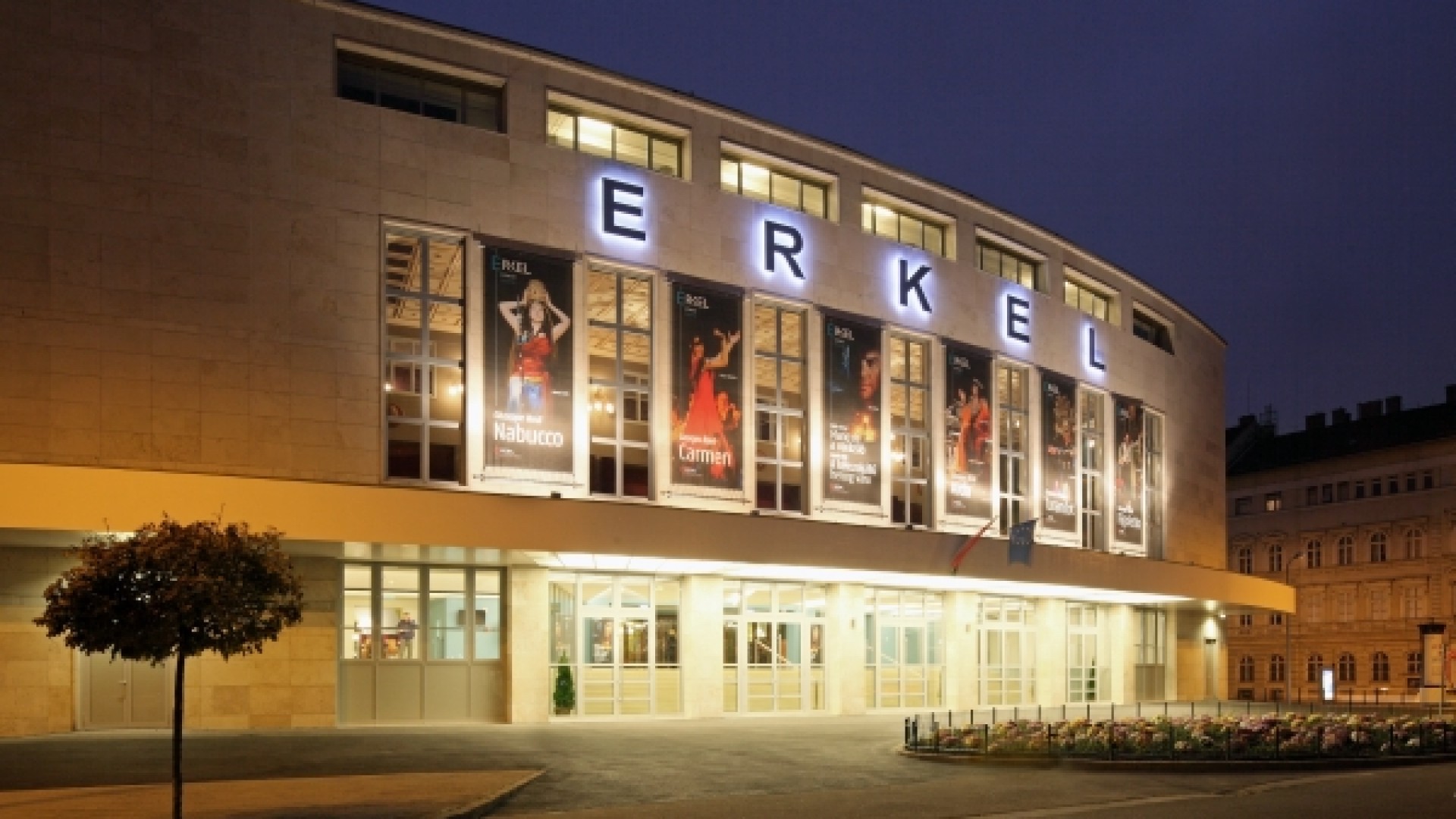 Erected over 100 years ago, The Erkel Theatre is named after one of the greatest Hungarian opera composers, Ferenc Erkel. In the second half of the 20th century, the Erkel Theatre provided hundreds of thousands of people with quality music performances, with such legends like Luciano Pavarotti and Placido Domingo singing on its stage. In 2007 the theatre closed for renovation. The theatre re-opened in 2013 and is known as Budapest’s second opera house.