Famous as the location for Shakespeare’s tale of the young lovers Romeo and Juliet, Verona also stages the summer highlight of the Italian Opera festival calendar in the splendid Roman Arena, built in the 1st century AD to accommodate 20,000 spectators and used for opera since the 19th century. Located in the Piazza Bra in the heart of the ancient city on the river Adige, the Arena di Verona provides a huge performance space, the stage erected in it every summer is the biggest in the world.  The configuration for Opera accommodates an audience of up to 16,000 people.  The first Opera season opened on 10 August 1913 in commemoration of the centenary of Verdi’s birth and many famous singers have been discovered there, including Maria Callas and Placido Domingo.

Verona’s internationally renowned Opera Festival is known internationally as one of the most spectacular in the world.  Each year, operas are magnificently staged in the awe-inspiring ancient Roman amphitheatre known as the Arena di Verona.  The festival returns in 2020 starting on 13 June with Cavalleria Rusticana - Pagliacci.  Performances for 2021 include Aida, Turandot, Nabucco, La Traviata, Roberto Bolle and Friends on 20 July and 21 July, Gala Event on 28 June and a Gala Evening with Placido Domingo on 07 July.

Travel with a group of like-minded people and enjoy two magnificent productions staged at Verona’s famous Arena di Verona on our 2021 Opera Tour - due for release in June 2020.  Explore the enthralling city of Romeo and Juliet and take a journey by boat across stunning Lake Garda. Verona’s internationally renowned Opera Festival is known internationally as one of the most spectacular in the world.  Each year, operas are magnificently staged in the awe-inspiring ancient Roman amphitheatre known as the Arena di Verona.  The festival has previously hosted some of the world’s greatest opera singers.

A once in a lifetime Operatic thrill. You will need to book early.

Choose your travel date and performance of choice and let us do all the work for you. We will accommodate what you want to do in whatever way you want to do it creating your tailor-made travel itinerary, including flight, hotel accommodation and opera tickets.

Performance Schedule 2021 - to be announced shortly

Ticket Categories and Prices for Individuals 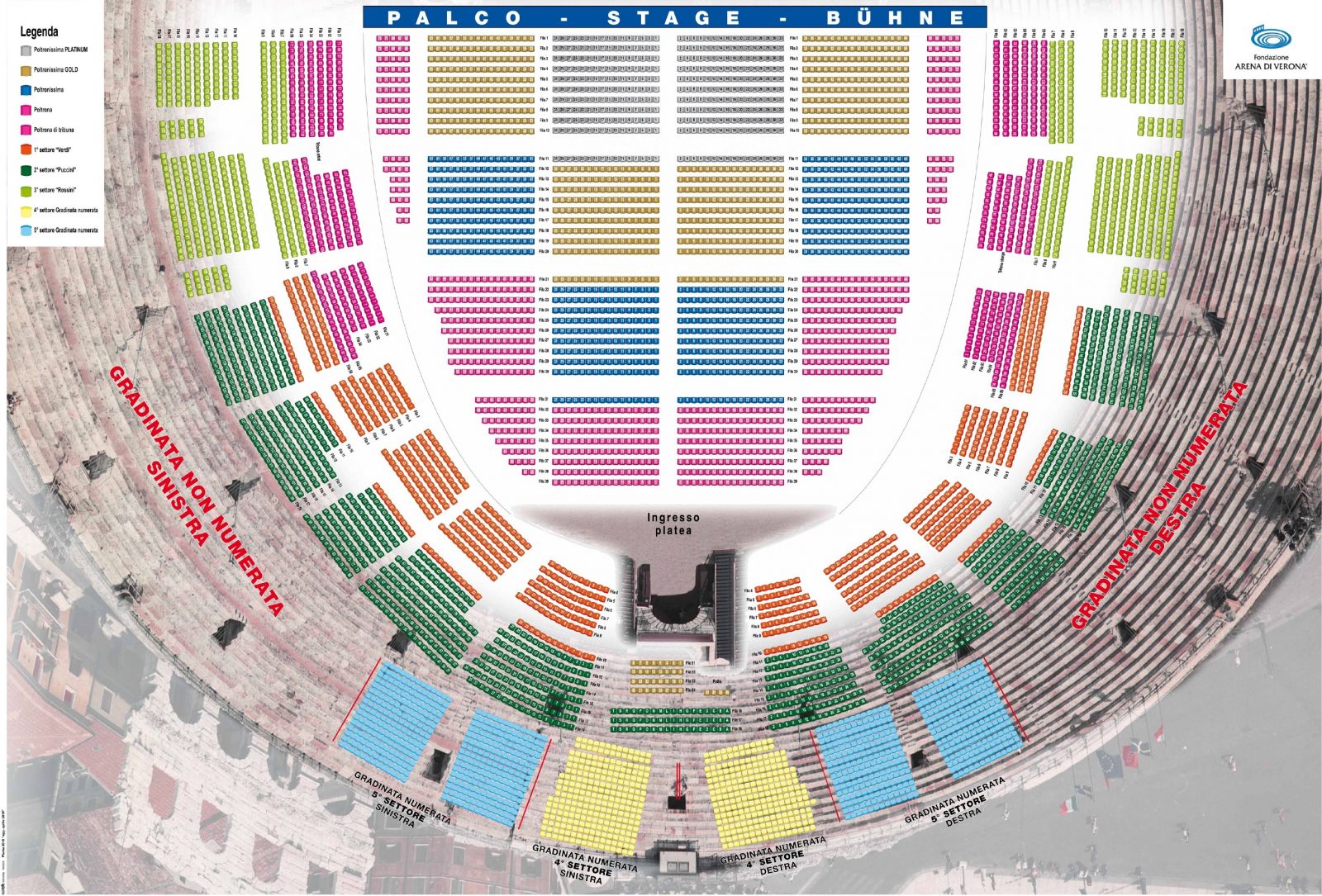 Please note that all tickets for the Verona Opera Festival are sold on a request basis. 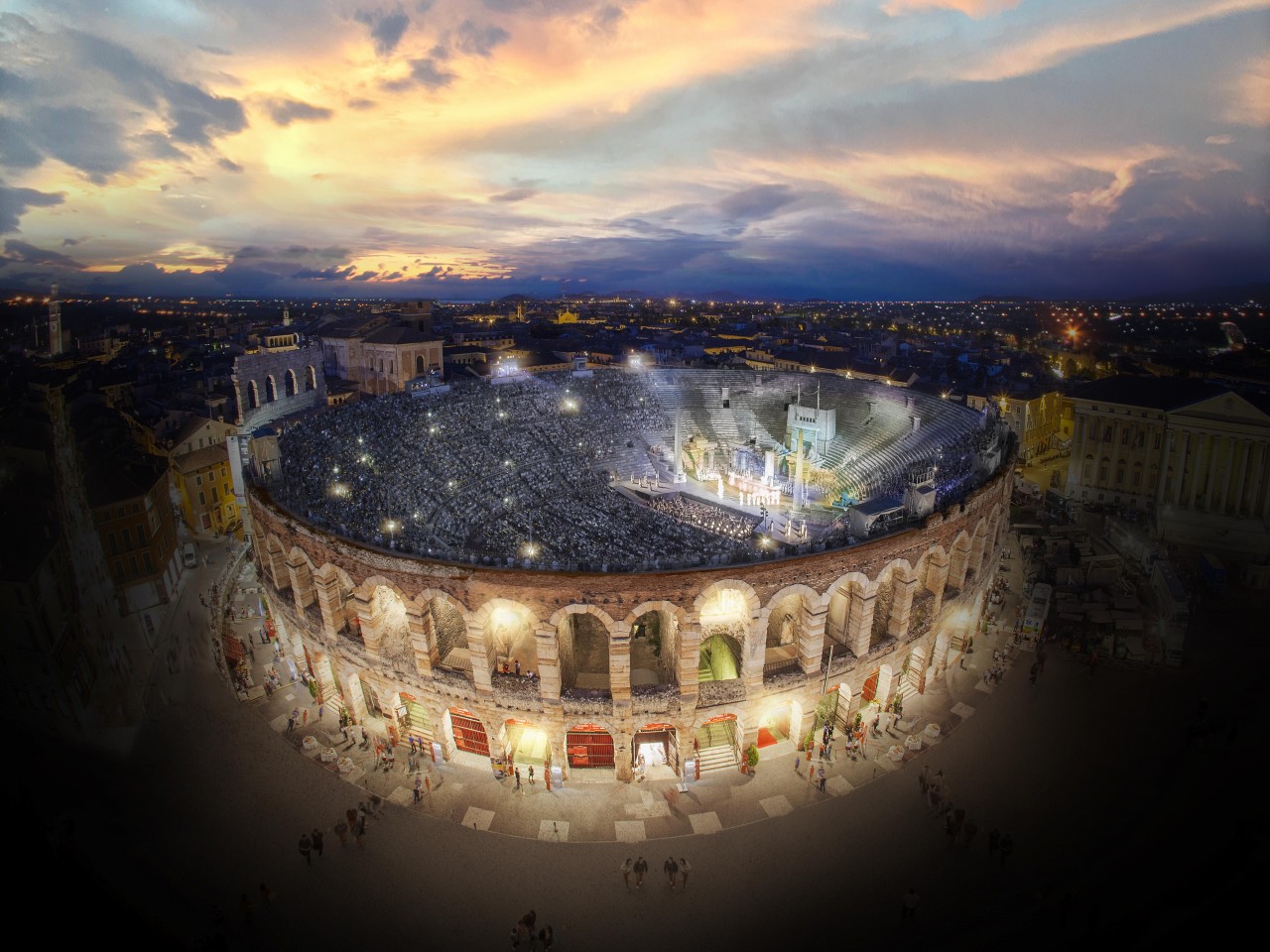